11 teachers gathered in Tartu to strengthen their bond, share their best practices and build a solid foundation for a 21-month partnership.

We covered such topics as teachers as modern leaders, the synergy between traditional and new pedagogy, digital literacy and meaningful learning. We studied the texts about visible learning and teaching, a 6-T’s approach to language learning, using film in the foreign language classroom, CLIL and blended learning.

The participants also signed the partnership agreement, confirmed the project’s logo and tagline, selected the 3 films to be used as external texts and prepared for the upcoming student exchange in Spain.

Our afternoons were spent visiting the Estonian National Museum, strolling around the Christmas city of Tartu, and attending a concert at Vanemuine Concert Hall. We worked hard together and accomplished a lot. A thousand thanks to us all. 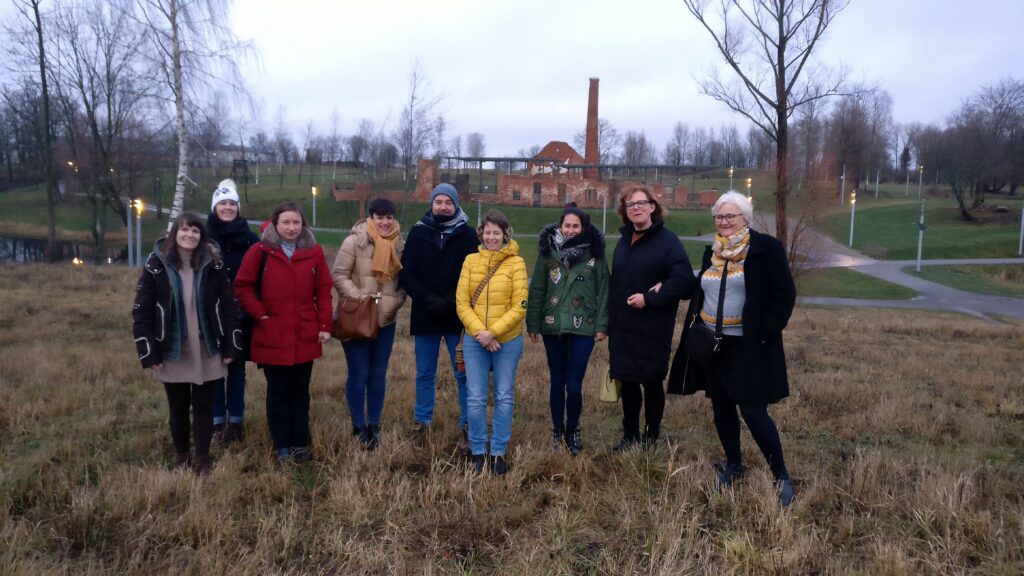